We Raise Food For Our Customer 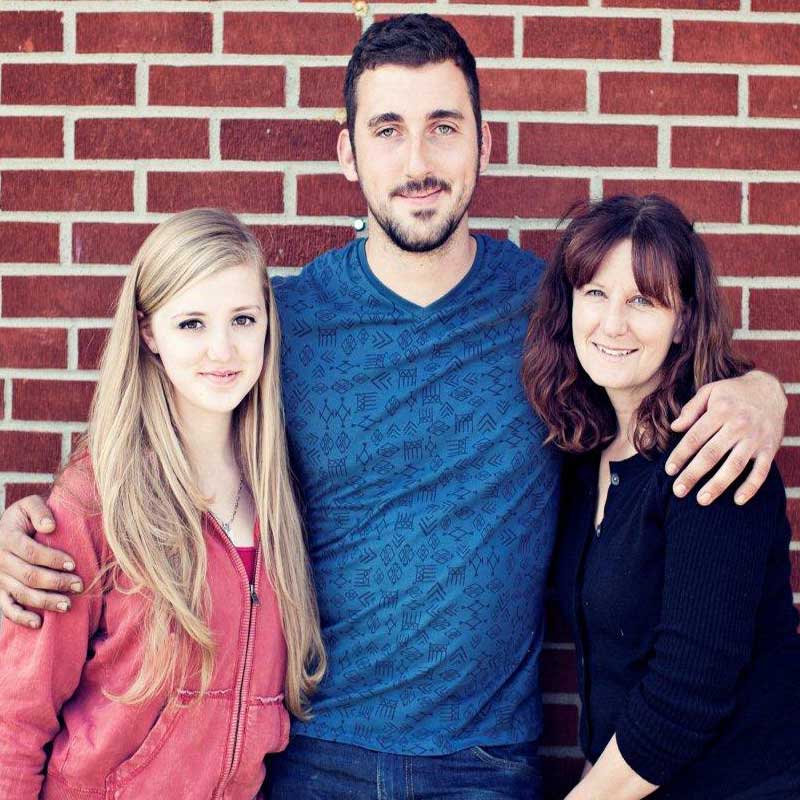 That’s it—nothing else. No distractions. Nothing to steal our focus. We’re not trying to conquer nature. We’re nurturing it so that we can grow the healthiest possible food for you.

We find satisfaction in making superior products of such unparalleled quality that we never have to question if they will meet our most discriminating customers’ standards. We understand that the meals you carefully prepare in the comfort of your kitchen start in the pastures a year or two in advance of that meal.

Your trust in our family to deliver the healthiest, best-tasting, farm-fresh food makes our hard work and dedication to details worth it. That’s our reward.

Our Journey and how we got to where we are today

More than twenty-five years ago, when my children were babies, I faced the daunting task of navigating “how to feed my family a healthy diet.” When fax machines came on the scene (yes, I’m that old), I decided to maintain my role in the music business and move to the farm to live off the land. Once the actual farming began, I realized that standard practices didn’t align with how I wanted to feed my young family. Throughout the next few years, my journey wended through many food landscapes.  Those times included a two-year adventure through the land of veganism with its TVP (textured vegetable protein for those fortunate enough not to know), soy meat, soy cheese, and enough tofu and salads that it’s a miracle my children still speak to me.

One nagging thought consumed me: how were animals raised before chemicals and soybeans? My love for pre-1930s books proved advantageous. At a local used bookstore, I came across the 1902 University of Minnesota Agriculture course and the 1916 Farm Economy Guide that taught me how farming honored and considered animals as living, breathing beings rather than cogs in a vast machine.

Life took on a whole new direction from that point onward. I began to look at animals as, well, animals.  Living, breathing, feeling animals. What did they need?  How were they made?  What would they eat if they had a choice?  Would chickens willingly consume arsenic?  Did they really have constant heartburn with a grain-based diet? The more I learned, the more I realized how misguided I had been.

Life from that point on took on a whole new direction. I began to look at animals as…well, animals.  Living, breathing, feeling animals. What did they need?  How were they made?  What would they eat if they had a choice?  Would chickens willingly consume arsenic?  Did they really have constant heartburn with a grain-based diet? The more I learned, the more I realized how misguided I had been. 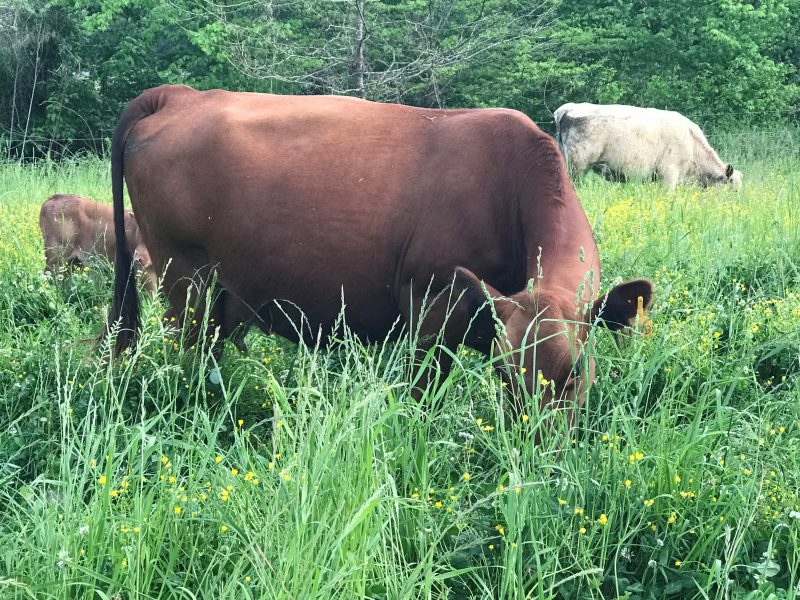 From a livestock farmer to a grass farmer to a microbe farmer, those I tended to daily became exponentially smaller and exponentially more populous.  My job was to nurture the billions of biological creatures beneath my rubber wellies and the hooves of my livestock.  This biological life, if well-tended, would ensure that the juicy steak, the roasted chicken, or the cold glass of whole milk would be loaded with the vitamins and essential fatty acids that made my family thrive.

As soon as I refocused from healthy profits to healthy products, our farming life transformed into something akin to a Wendell Berry novel. When my farming centers on what benefits my family and my customers, the long arm of wellness reaches back and touches the animals, the farm, the land, the community, and the environment.

So, thank you for putting your trust in us by supporting our farm. We promise to provide you with exactly what I searched out for my family: great-tasting, nutritionally dense, sustainably raised food.

What We Raise
Get in Touch with us